Single-Use Plastic Bags Are Embarrassing by Jason Kottke
Monday June 10th, 2019 at 10:41 AM

A Vancouver market is handing out “embarrassing” plastic bags to customers to encourage them to remember to use reusable bags instead. 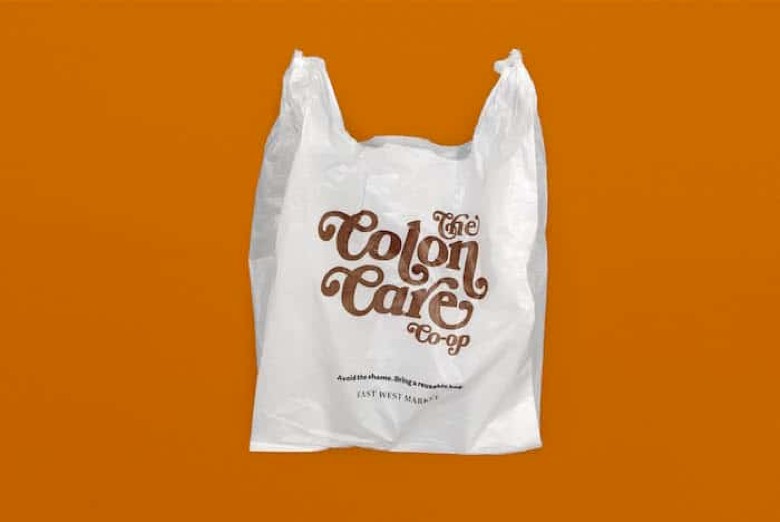 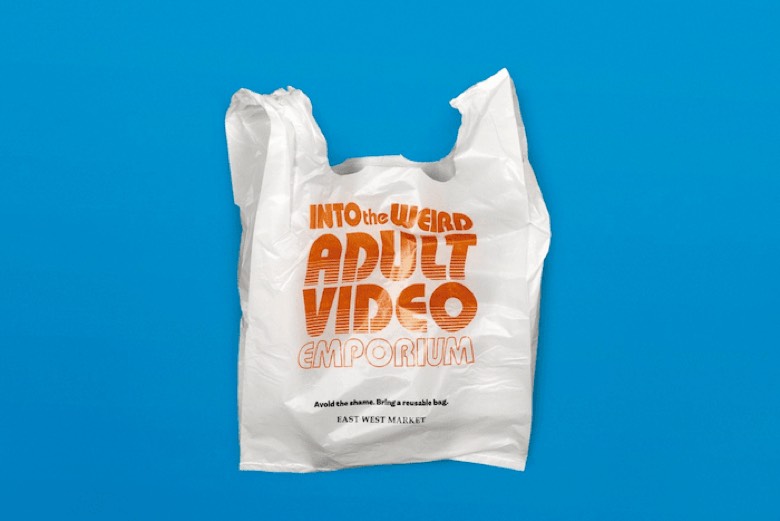 Currently, East West charges customers five cents per embarrassing plastic bag that they take. They plan to continue handing out the specialty bags for the foreseeable future, but note that they’d rather no one take them. Instead, they hope to start a conversation about single-use plastic bags, as well as influence shoppers to bring their own bags — whether they are shopping at East West or somewhere else.

Hovertext:
I have nothing pithy to say. This is my Magnum Opus.

afeman
reply
The geoengineering panel stands by itself

Scientists keep saying global tentacling, but I walked outside today and there were so few tentacles that I had to fill my own orifices!

srsly
reply
That hovertext though:
I have nothing pithy to say. This is my Magnum Opus.
Atlanta, Georgia

an optimistic portrait of the future
Brooklyn, New York

Why Everyone Is Watching TV with Closed Captioning On These Days by Jason Kottke
Friday April 26th, 2019 at 11:25 AM 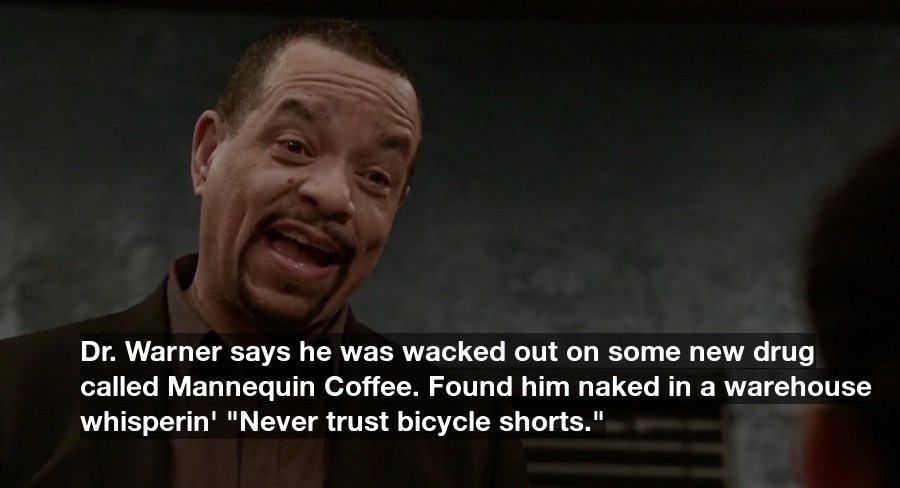 A few months ago I noticed that several friends (who speak English and aren’t deaf) routinely watch TV and movies with closed captions and subtitles on. I asked about this on Twitter and the resulting thread was fascinating. Turns out many of you watch TV this way for all kinds of different reasons — to follow complex dialog in foreign or otherwise difficult accents, some folks better retain information while reading, keeping the sound down so as not to wake sleeping children in tight living spaces, and lots of people who aren’t deaf find listening difficult for many reasons (some have trouble listening to dialogue when there’s any sort of non-ambient noise in the background).

I turned them on last night when watching Sex Education because the mixture of strong accents, British slang, and fast talking means I miss a lot otherwise. Also I’d had 2 margaritas.

When I watch tv alone at night I gotta keep the tv low so the effects and soundtrack don’t wake up the kids. Usually that means the voice track is lost.

Typically the whole family is in the living room, but some might be watching their iPad or on their phone so there is a lot of competing noise. I found it helps me focus on what I’m watching.

As Sebastian Greger notes in his summary of the resulting thread, closed captioning is a great example of how accessibility features can benefit everyone, especially those who may have disabilities or limitations that aren’t typically acknowledged as such.

The reasons why people watch TV with closed captions on, despite having good hearing abilities and not being constrained by having to watch muted video, are manifold and go far beyond those two most commonly anticipated use cases.

I have a new FB banner

Hovertext:
At first, the Encouragement Drones seemed so innocent...

afeman
reply
I want a "down with consumerism" t-shirt

He desiccated an apple and an orange and ran samples through a spectrometer. “Not only was this comparison easy to make, but it is apparent from the figure that apples and oranges are very similar,” he concluded. “Thus, it would appear that the comparing apples and oranges defense should no longer be considered valid. This is a somewhat startling revelation. It can be anticipated to have a dramatic effect on the strategies used in arguments and discussions in the future.”

Sure enough, five years later surgeon James E. Barone confirmed this result in the British Medical Journal. He found that apples and oranges are both edible, juiceable fruits grown in orchards on flowering trees and subject to damage by disease and insects, and they have comparable color, sweetness, size, shape, and weight. “In only one category, that of ‘involvement of Johnny Appleseed,’ was a statistically significant difference between the two fruits found.”

“This article, certain to become the classic in the field, clearly demonstrates that apples and oranges are not only comparable; indeed they are quite similar,” he concluded. “The admonition ‘Let’s not compare apples with oranges’ should be replaced immediately with a more appropriate expression such as ‘Let’s not compare walnuts with elephants’ or ‘Let’s not compare tumour necrosis factor with linguini.'”

So waiting for a chance to use "Let’s not compare tumour necrosis factor with linguini."

HarlandCorbin
As it was someone from NASA, I would think "don't compare moon rocks to moon pies" would be appropriate!

I usually admonish my coworkers not to compare apples to screwdrivers, but tumour necrosis factor to linguini is pretty good too.
Washington, DC

I’m about to get into the weeds regarding Star Trek lore. Consider yourself warned.

The protagonist of Star Trek: Discovery is a human woman who is the adopted sister of Spock. This really bugs me, because Spock NEVER mentioned having a sister of any kind, and there’s a whole planet’s worth of Vulcan families they could have adopted her without creating any continuity issues.

I spent last season getting past that.

Now, this season, she’s looking for Spock because he’s been having religious visions since he was a child, and has seemingly acted illogically because of them.

This is Spock who is doing this. Spock.

This bothers me a little, because it’s out of character for Spock.

It bothers me A LOT because it would be perfectly in character for SYBOK!! You know, Sybok? Spock’s half brother, the RELIGIOUS ZEALOUT who got banished from Vulcan for ACTION ILLOGICALLY? Star Trek 5, PEOPLE! UDISCOVERED COUNTRY! “I NEED MY PAIN!” “WHY DOES GOD NEED A STARSHIP?” Is any of this ringing any bells?

In case you’re wondering, no, the existence of Sybok has not been mentioned on Discovery. It’s almost as if they want us to forget Star Trek 5 happened.

As always, thanks for using my Amazon Affiliate links (US, UK, Canada).